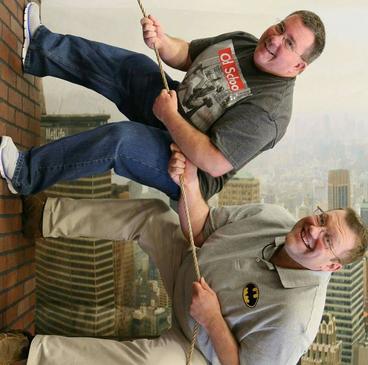 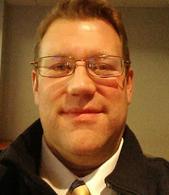 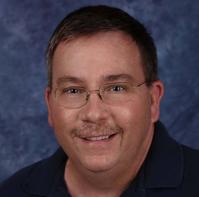 Brandon is the co-owner of Sci-Fi & Fantasy Collectibles, LLC.   In 1977, he was taken to the first Star Wars movie by his father and for Christmas, Brandon wanted nothing but Star Wars toys, which started his lifelong passion for all things nerdy.

For over 50 years, Dave has been a collector of vintage toys and Sci-Fi themed memorabilia.  He has one of the largest documented Batman memorabilia collections in the United States, which includes many prototype and rare pieces.  Dave's passion for Batman collectibles began on December 25, 1966, when he received his 'first' Batman toy - the "Batman Ride-On Spring-Wound Batmobile' (Marx Toys, 1966) - which is still in his possession today.  Dave's collections have been featured in publications and on televised specials.

Dave is the previous owner of one of the original 1966 TV series Batmobiles and for over 25 years, toured the show circuit with celebrities Adam West, Burt Ward and Yvonne Craig.

Dave serves as the locator for hard-to-find vintage collectible toys and pop culture memorabilia for the discriminating fan.